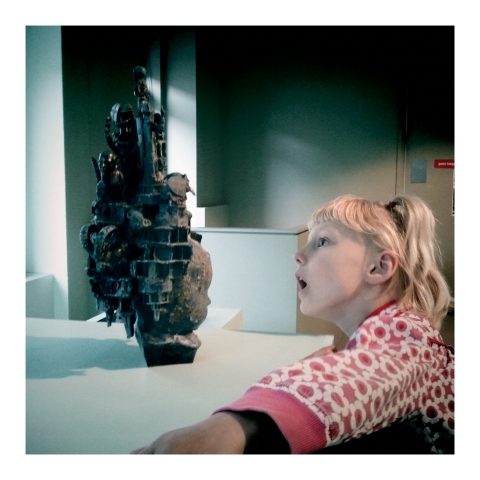 I HAD a busy weekend with two art show openings in two cities, with vastly different contexts and audiences.

The first was last Friday at The Hague with the ZomerExpo 2012 (Summer Exposition), the details of which (and photos) I would post in another blog. The second was the following day, June 16, Saturday noon at Bart Kunst in Huis, a gallery located in downtown Nijmegen. Four other artists were involved in the show called “Verzamelingen” (Dutch for “collection” or “accumulation”).

It’s great to see friends and colleagues in settings other than the four walls of the office, in birthday parties or the hospital ward, and this time the context is art. Last Saturday there were many: photographs, collages and drawings, installations and mixed media sculptures and assemblages–the last category covering my own work. I had five pieces in the show some of which are shown in photos here.

Amid the light talk, the mini-reunions and the rituals of  an art opening, one does wonder why we  pause to look at and appreciate art.

Perhaps part of the answer will be reflected in the banner photo I placed above– that of the girl staring at my work “Erys.” A daughter of a colleague (who is an accomplished artist of music, soundscapes and digital recordings), her photo captures the encounter that eloquently speaks of one of art’s effects: wonder.

My thanks to friends who came over for the opening, to Xera and Simone of Galerie Bart and the support of family.

For friends in the vicinity, Verzamelingen will run until 15 July and will close for the summer break until 13 August, to reopen again from 14 August to September 1 .

Have a nice summer solstice! 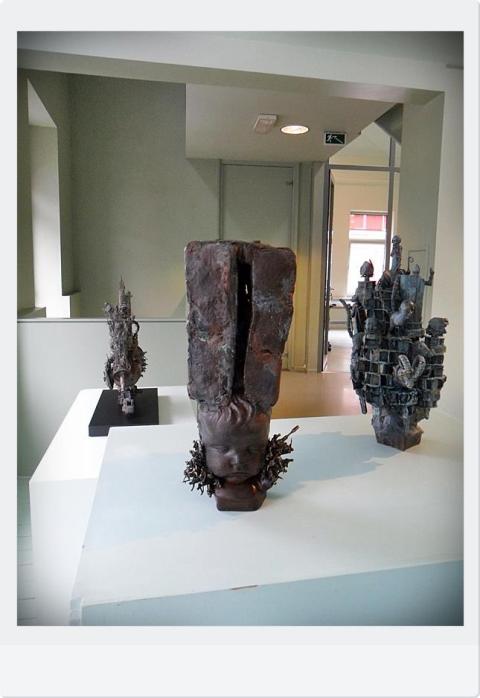 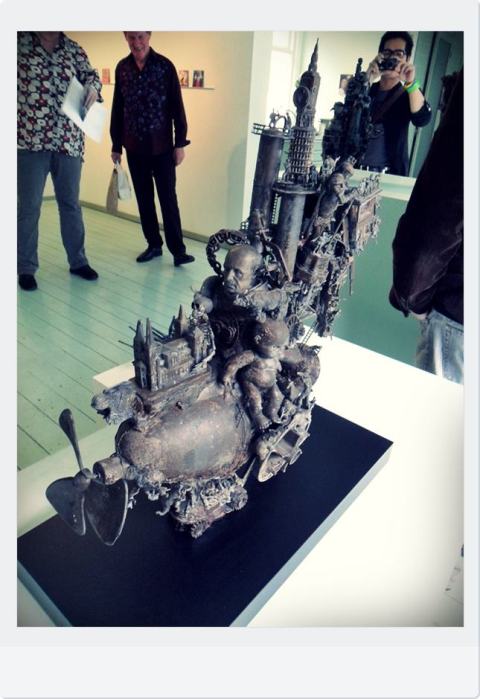 Concordia, on view at Bart Kunst in Huis (Photo by Erika RIvera)

You are currently browsing the Paintings category at Wild Heart.